Parallel to the expansion of the headquarter’s location of Aldi South, the KZA team developed a parking garage for the employees of the successful trading firm. The location is nicely situated in the green neighbourhood next to the river Ruhr. Therefore the planners developed an extraordinary architectural concept: “If the employees cannot see the dense green of the trees because of the new car park,” explains Axel Koschany, “well then we integrate the trees on the building’s façade. With this sentence, we started into the concept of construction.”

The façade, which has a length of about 140 meters, is the design feature of the building: 1,740 m³ of aluminum sheet, made up of almost 600 green anodised panels fastened to hot-dip galvanized steel profiles with color-matched blind rivets. Holes punched out, when viewed from a distance, give the motif of the view into a forest.

With its special concept, the car park not only received media attention – it also brought the KZA team several awards. The Essen-based architectural practice was delighted to receive the Innovation Prize for Hot-Dip Galvanizing 2016 (Innovationspreis Feuerverzinken 2016), the Material Prize 2017 (3rd place in the online voting category) and a silver medal at the competition for good design awarded by DDC, a German Design Club (Wettbewerb Gute Gestaltung 18). In addition, the building received a special recognition in the category “Industry” at the AIT Award 2018. Further information on the awards can be found here: 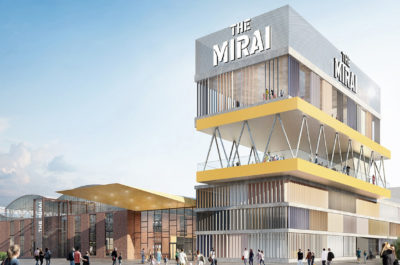 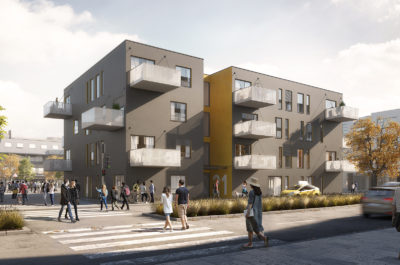 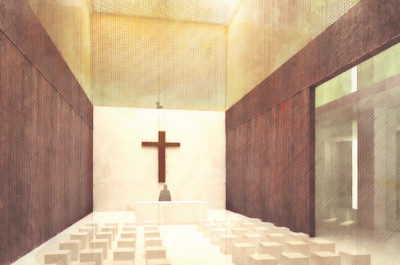 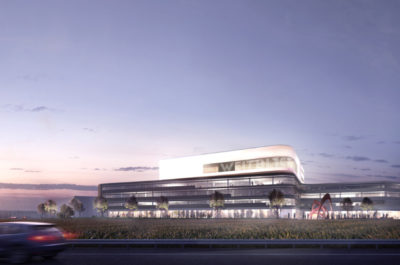 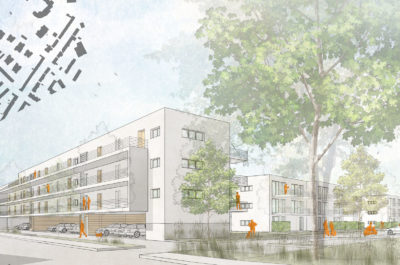 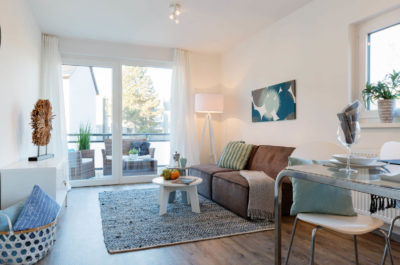