In the heart of the Ruhr metropolitan region since 1959

Founder of the practice, Günter Koschany (1930-2017), started his career as an architect while in his first flat in the Essen district of Bredeney in 1959. Working at a simple drawing board (that served as a dining table in the evenings), he drew the first lines of his professional career, and in so doing laid the foundation of the architecture practice Günter Koschany Architekten GKA. This became the architecture practice Koschany + Zimmer Architekten KZA in 1998. 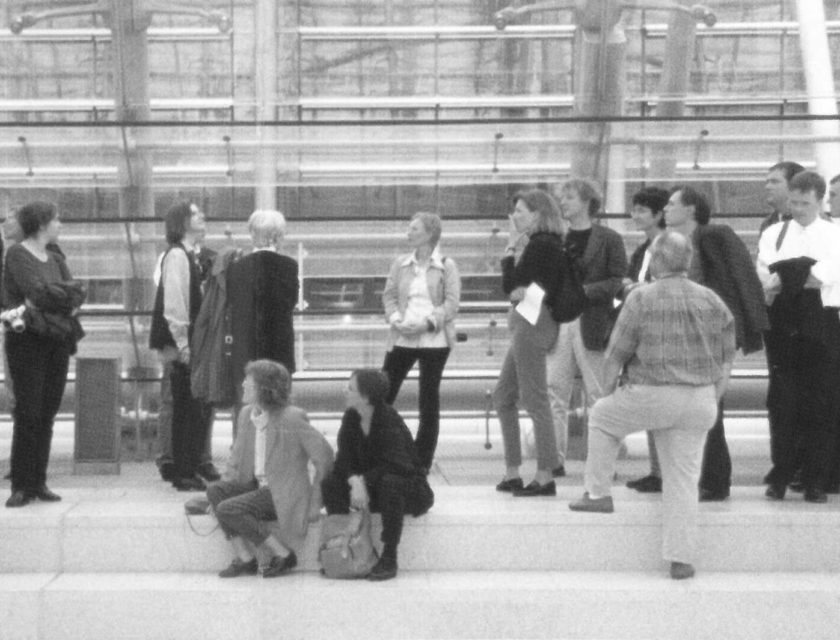 architect and founder of the practice ›

Founder of the practice, Günter Koschany, came to Essen the year before in 1958 after completing his degree. The native of Upper Silesia once recalled settling in quickly in the Ruhr Valley: the openness and hospitality of the Esseners made a lasting impression.

The practice initially specialised in projects in the industrial and research sectors, then expanded into residential and administrative developments. “Back then, I had to do something about the reputation architects had – they were generally regarded as house-builders”, recalled Günter Koschany, thinking back to the start of his career and his motivation in those days.

The plan was to develop individual, high-quality buildings in close cooperation with the new owners. To marry technology with architecture in a harmonious manner. That was his ambition. The press at the time said this of him: “In his role as architect he is a master builder, and as a master builder, an aesthete.”

Partners Axel Koschany and Wolfgang Zimmer have been running KZA in its second generation since 1998. They became acquainted at Darmstadt Technical University, and after spending years abroad in England and the Netherlands, founded the architectural partnership in Essen, initially based in the Essen city centre. The practice moved to Rüttenscheid in the south of Essen in 2004, where it has continued to enjoy steady growth.

“Everyone has their strengths. And when they complement each other, it is an indispensable asset for a practice!” is how Günter Koschany summarised the collaboration between the two partners in an interview in 2008.

“Future out of Tradition” was the motto we chose. It was, admittedly, not exactly an easy year given the global economic crisis. But our persistence paid off. We have grown since then and have managed to strengthen our position internationally, too. 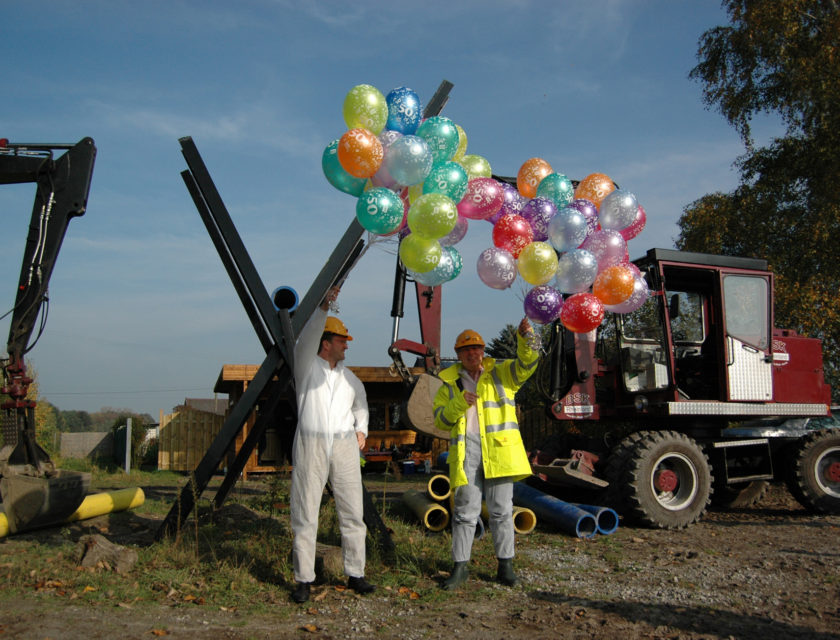 KZA Board of directors

In 2014, 55 years since the practice’s founding, KZA was restructured: a new management level composed of directors Nina Bendler, Stefan Blieffert and Stephan Davidheimann has been developing and shaping the future strategy of the practice together with Axel Koschany and Wolfgang Zimmer since this time. All three have known KZA for a great many years and enjoy the utmost confidence of our employees and clients.

In order to accommodate the growth of the practice, the KZA Board of directors was expanded in January 2019. Since then, Carina Staudemeyer has been the fourth member of the executive committee. The architect has a wealth of experience in planning and project management and most recently worked as a client representative for the state of North Rhine-Westphalia.

Our international involvement is as colourful and varied as the nationalities and backgrounds of our employees. We love and value the challenges associated with the studies, competitions and building assignments abroad. 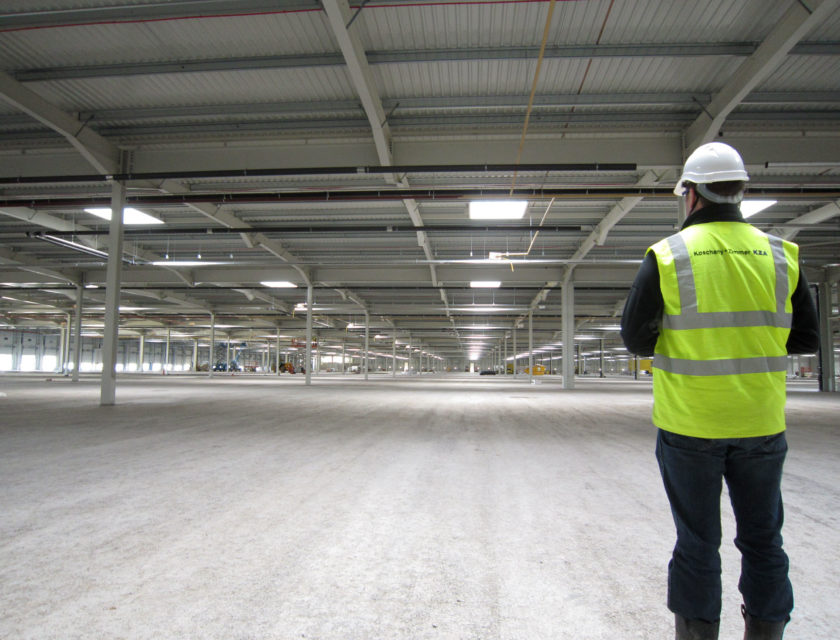 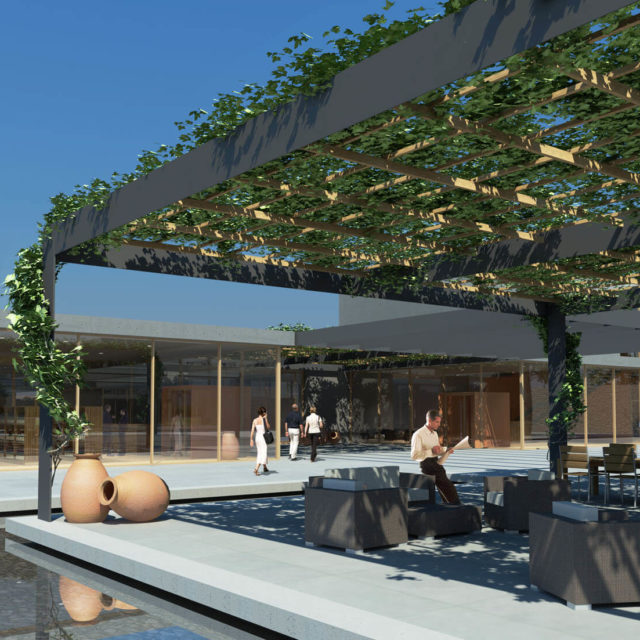 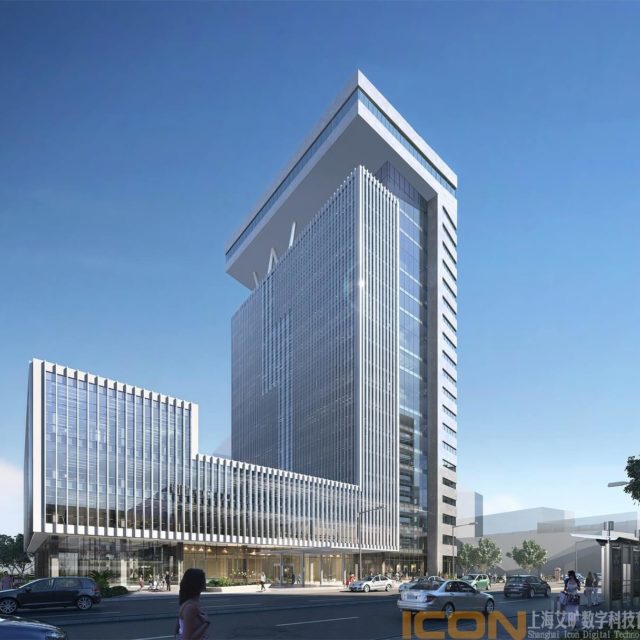